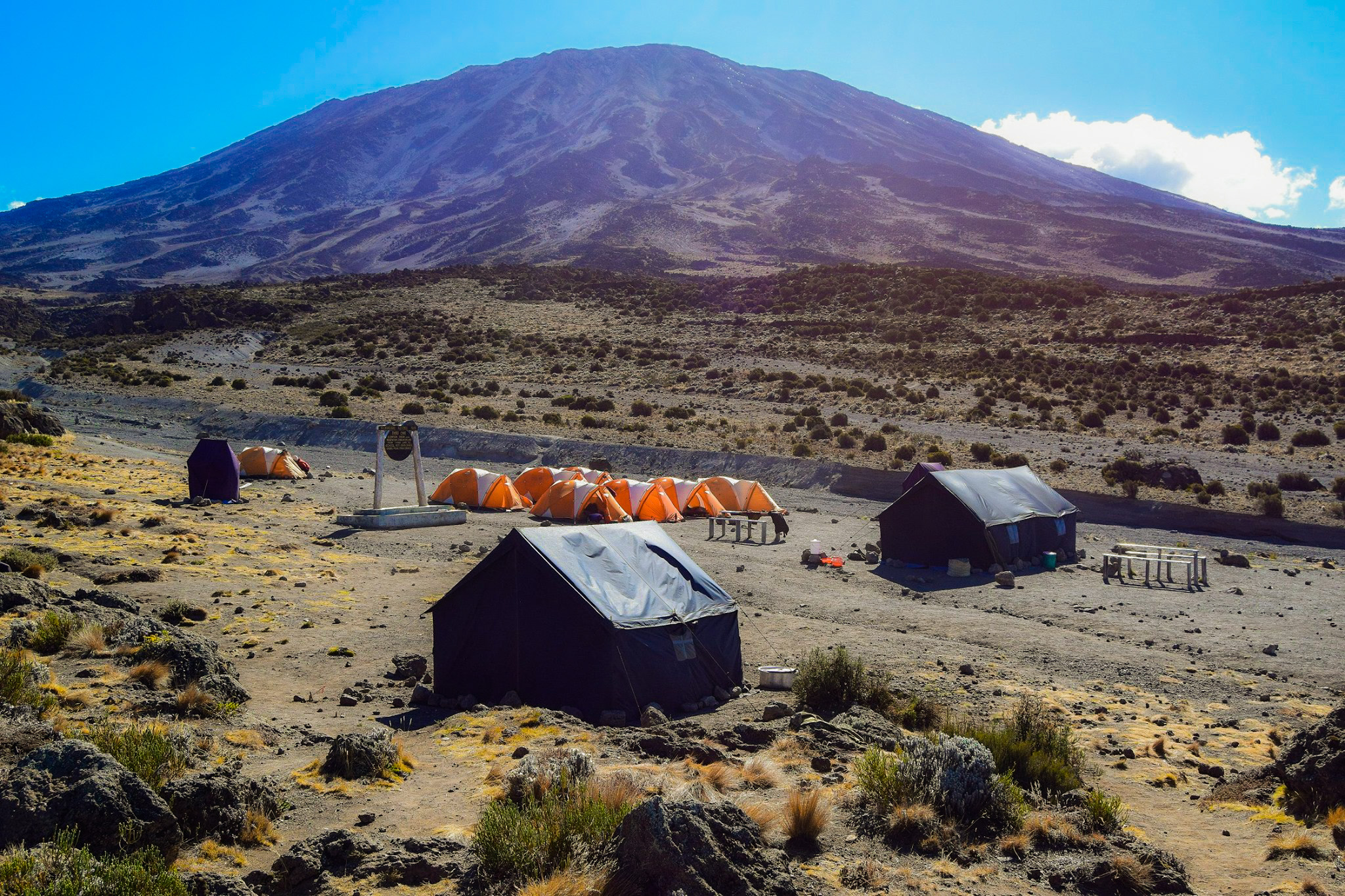 Mount Kilimanjaro with its three volcanic cones, Kibo, Mawenzi, and Shira, is a dormant volcano in Tanzania. It is the highest mountain in Africa, with its summit about 16,100 ft from its base, and 19,341 ft above sea level. The first Europeans to have reached the summit were Hans Meyer and Ludwig Purtscheller, in 1889. The mountain is part of Kilimanjaro National Park and is a major climbing destination. It is also a major point of scientific research due to it’s shrinking glaciers and disappearing ice fields. 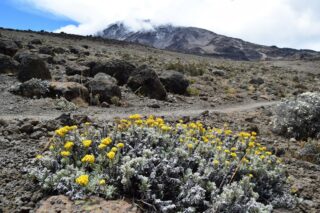 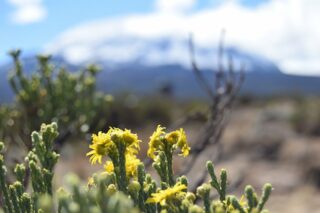 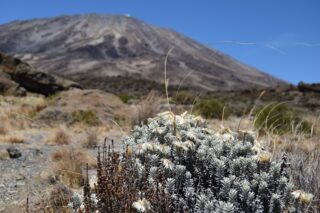 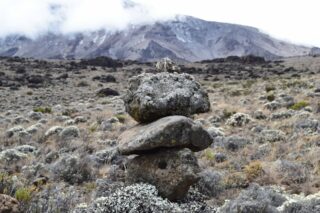 Kilimanjaro is a large stratovolcano composed of three distinct volcanic cones: Kibo, the highest; Mawenzi at 16,893 ft and Shira, the lowest at 13,140 ft.  Mawenzi and Shira are extinct, while Kibo is dormant and could erupt again. Uhuru Peak is the highest summit on Kibo’s crater rim.

In early spring 2017, I climbed Mount Kilimanjaro via the Lemosho Route, but in 2019 I decided to go back for more. This time we approached the mountain from her north side and spent more time circumnavigating the peak. 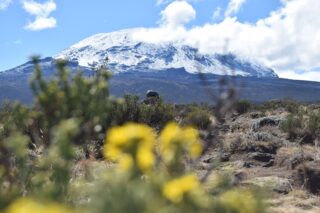 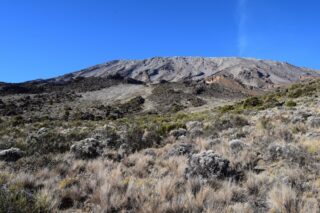 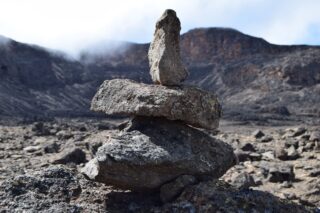 The Northern Circuit is not just the newest official route to ascend Mount Kilimanjaro, it is also the longest and most scenic route. And remember, the longer the route the higher the chance of success! This extended climb begins with a drive from Moshi to the Londorossi Gate. From there the Northern Circuit follows the Lemosho route for the first few days, moving through the lush rainforest below the mountain before ascending the Shira Ridge to cross the high Shira Plateau. When you come near Lava Tower you leave the Lemosho route and turn north to follow the Northern Circuit proper. This path allows the trek to circle around to Kilimanjaro’s northern slopes, crossing them to the east. The northern side of Kilimanjaro is more remote, so there is much less traffic from other climbers and much more untouched surroundings. The result is a unique climbing experience and a truly fantastic trek. There are a few options as to the best route to the summit, depending on the season and local conditions at the time. However, all routes converge at Gilman’s Point to approach the summit itself. Descent is via the Mweka route, where you will likely see other trekkers who went up on either the Lemosho, Shira, Umbwe or Machame routes. 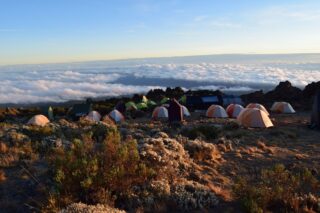 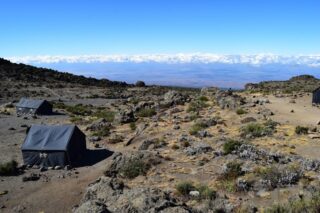 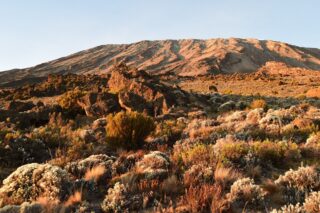 The Northern Circuit is the longest and also the most remote route.  The longer itinerary means that it has a good acclimatization profile.  You can naturally “walk high, sleep low” which helps with acclimatization. Even though you don’t have to climb the Great Barranco Wall on this route, you will still have a tough summit night approaching via Gilman’s Point.

Our trek deviated from standard route using Kibo Hut (instead of School Hut) as base camp on the day before our summit bid. During our climb, we enjoyed nice sunny weather with occasional rain, although it snowed most of the summit night, making for the most beautiful sunrise over the now snow covered Uhuru Peak. 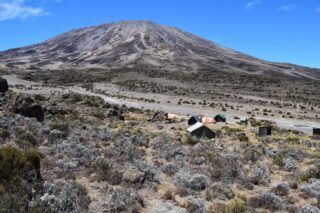 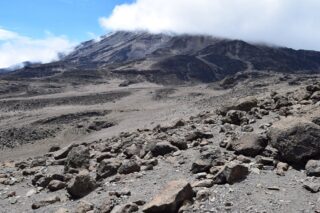 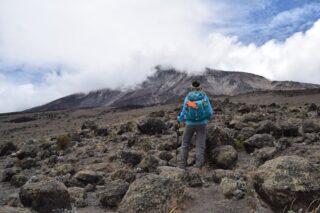 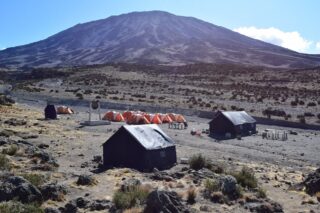 http://laliacpa.com/careers_archive/senior-industrial-planner/ Tips for a successful summit climb to Uhuru Peak: 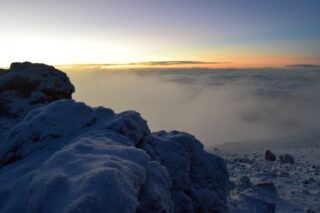 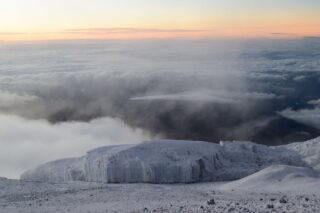 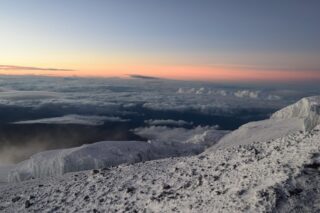 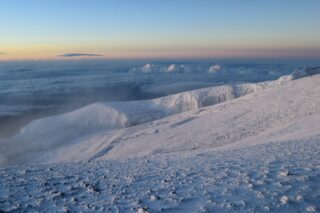 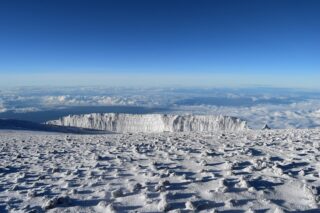 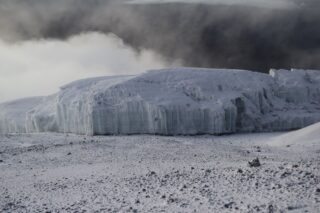